Our trip down memory lane takes us back forty six years to our Bicentennial year, 1976. The 70’s were quite a decade of moving forward, so what was our life like back in 1976.

As always, we begin with the cost of living along with the news and entertainment headlines. The average yearly income was just $16,000 a year and a new 3 bedroom home averaged $43,000. If you rented an apartment the average rent was $225 a month. When it came to automobiles, the average price ran between $3,500 and $4,500 and gas was just 59 cents a gallon. You could by a new microwave oven for $179 or a Zenith 25” color TV for $600. The popular Polaroid Camera (remember them?) was just $28. In news headlines……….In July of 1976 Legionnaires Disease affected 4,000 delegates in Pennsylvania…….The Concorde makes its maiden flight going from London to New York in an amazing 3 1/2 hours……… Jimmy Carter defeats Gerald Ford to become the 39th President of the U.S. and Fidel Castro becomes Cuba’s President……… The U.S. Mint issues the $2 bill……… A new company called Apple Computers begins and will change the world forever……… The CN tower in Toronto, Canada is completed and is the tallest free standing structure in the world at the time………The first Space Shuttle, Enterprise, was unveiled by NASA……..In New York City, the “Son of Sam” begins a series of attacks that terrorize the city for a full year….. Matsushita introduces the VHS home video cassette recorder to compete with Sony’s Beta Max system………There are Bicentennial celebrations throughout the year taking place all over the country. 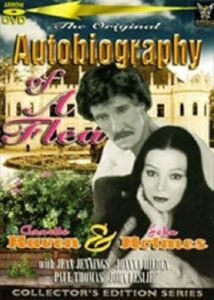 This masterful production is a period piece and prime example of the era’s best-made films. The story line comes from 19th Century French erotic literature that portrays a young and very innocent girl who is slowly corrupted by the evil doers that surround her life. What makes this film even more outstanding is the girl’s story is told by a flea who lives in her privates. The voice over of the flea is an absolute brilliant piece of work done by Warren Pierce. In the literature it was taken from the girl Belle is just fourteen. In this adaptation the role is played by Jean Jennings who was in her mid 20′s, so there was no problem with the film’s release because the girl’s age is never mentioned in the film as it is in the original French literature.

The film’s beginning has Belle meeting a young man in church. They leave and decide to go to the park and have some sexual fun. Then a priest, Father Ambrose (Paul Thomas), happens to spot them as he walks through the park. He insists that Belle must come and see him privately to receive her punishments and also her salvation from sin. Of course Father Ambrose has other things on his mind, like getting to penetrate Belle sexually and lead her into a depraved world. He also has three of his other priests violate her, one them being John Holmes. From here on Belle’s life tumbles downward as she discovers the love of sex and pleasure and how to bring others into this new world that Father Ambrose opened her to. The movie goes at a brisk pace with some clever plot twists that in some cases become more interesting than the sex. As for the sex scenes they are cleverly wrapped in both soft and hardcore and work very well in context to the story. They are not overly long but pack some solid eroticism and delivered well by the cast. However, as the film continues you do catch on that the Mitchell Brothers put this together with their tongues firmly planted in cheek to keep it from going completely over the edge. Keep in mind this comes from French literature of the Victorian age so the humor that is displayed along with the eroticism plays well for the period this entails. What makes “Autobiography of a Flea” a classic is how this entire story is told. The script is sharp, humorous and the cast is extraordinary in their roles. The period costumes and settings are masterful and the direction by Ms. McNight moves with a tightness that keeps your interest throughout.

One thing I will caution you on. If you are one who likes long, drawn out sex scenes, you won’t find that here. While the hardcore scenes are done very well they are short by today’s standards. However, if you like a story, plot, twists and turns, good actors along with a well done mix of soft and hardcore sex, then the classic “Autobiography of a Flea” is a definite must see film. The reissue is available on DVD and is extremely well reproduced. 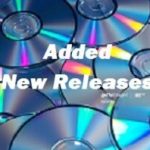 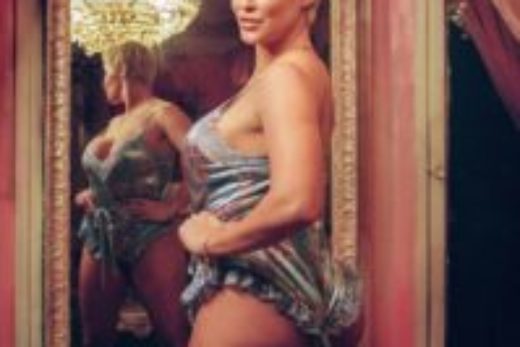 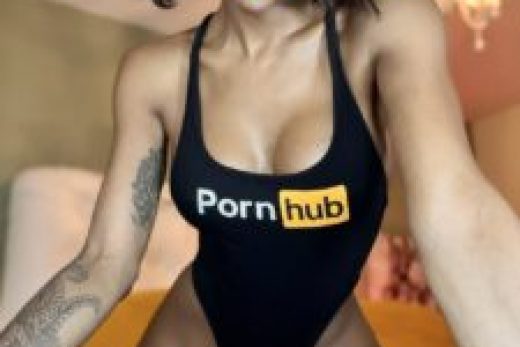 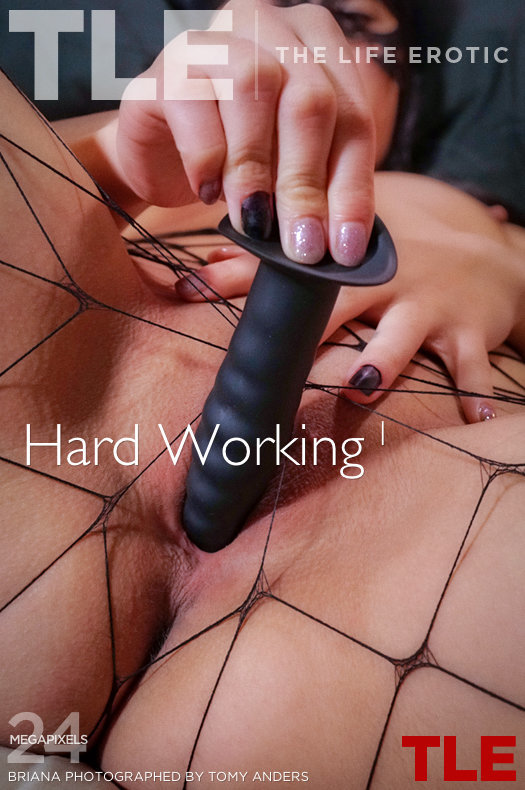 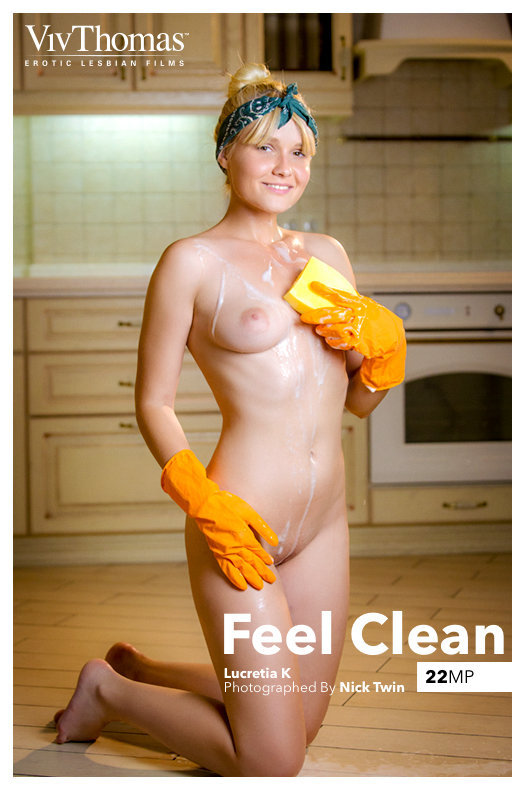